How an ERG Can Foster Inclusiveness, Diversity & Equality 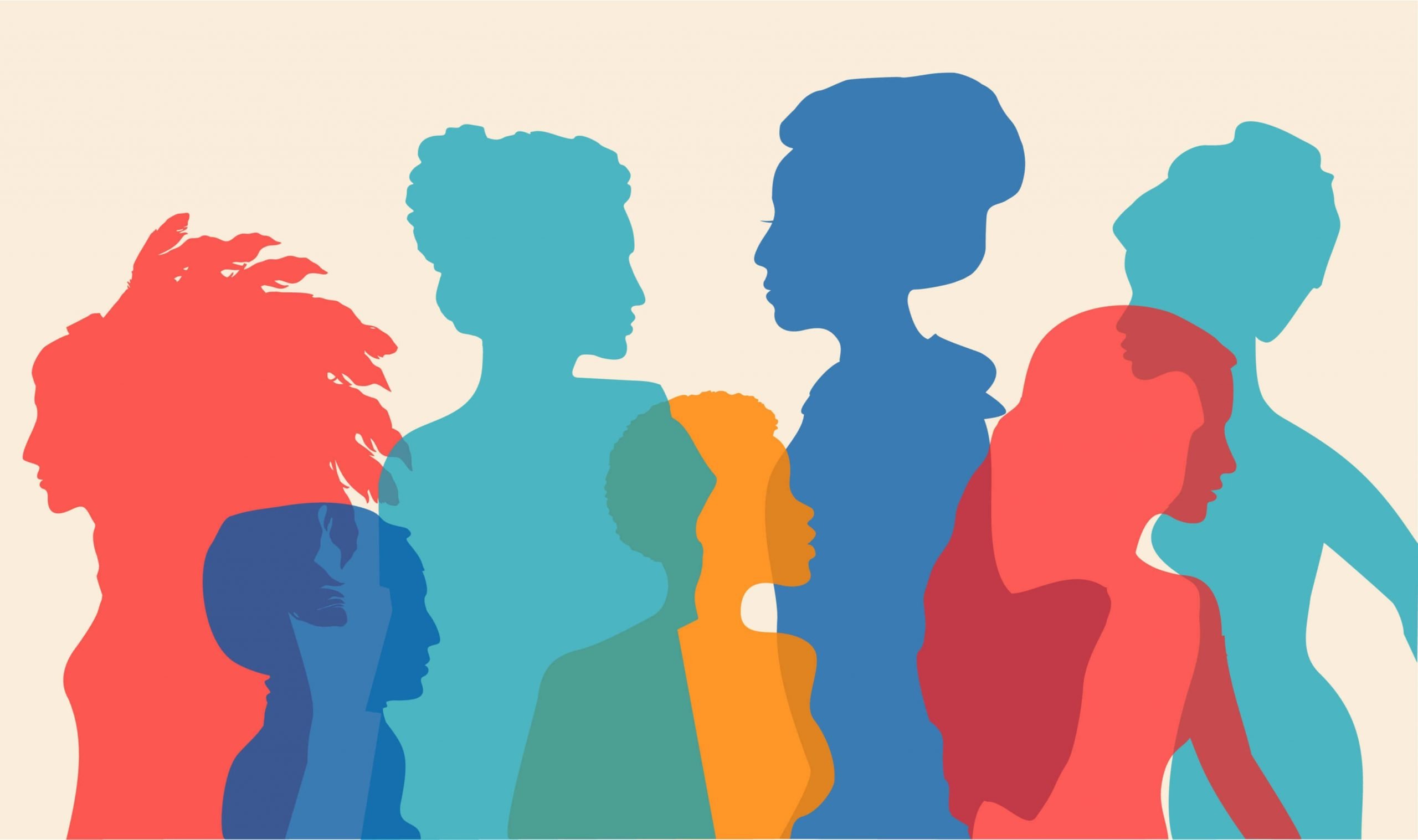 Does your organisation have an ERG?

ERGs are gaining popularity as more and more organisations focus their efforts on building workplace diversity and inclusion.

When organisations support and encourage employee resource group (ERG) programs, their employees are afforded the opportunity to bring their whole selves to work to connect with others who are like them.

This in turn fosters a sense belonging and as we know this makes a big impact on how included employees feel and can grow a diverse and positive workplace culture.

So, although not a new concept within the D&I field, employee resource groups are growing in numbers and are becoming more sustainable given their success.

But what exactly is an employee resource group (ERG)?

An ERG is a group formed by people of a common identity. They’re also called ‘affinity groups’ or ‘diversity groups’.

For example, you might have a group of people who unite on the basis of being of the same colour or race, or religion.

Typically, ERGs are formed based on:

Bear in mind that an ERG is self-organised, and not created by force by senior management. It’s usually formed because someone takes the initiative to bring people together based on some common ground, which is their unique difference.

It is this bottom-up approach that will drive the formation of an ERG, but it’s the support from leaders and management that helps ERGs to grow, champion change, and disrupt the way diversity is included and embraced within the organisation.

What kind of impact can an ERG have on your workplace culture?

When people get together based on their unique difference, they have more power to create meaningful change, voice their opinion and access senior leadership.

They give opportunities for minority groups and underrepresented employees to come into the limelight and make an impact.

More importantly, ERGs create a sense of psychological safety among the employees who are a part of the ERG. In this way, employees might feel a sense of belonging, and share their concerns and long-term plans more openly with their peers.

With an increased sense of belonging, employees are more:

Furthermore, with the support of inclusion allys from across the organisation, ERGs can work collaboratively to win the support they need from upper management to facilitate change.

How can your organisation support ERGs?

Organisations can support ERGs to foster a sense of inclusiveness, diversity and equality by:

The benefits of having ERGs

Organisations that support ERGs have reported the following benefits:

Keeping the above in mind, we recommend you put a formal ERG program in place. If you’re unsure of how to set up a form ERG program, involve a third-party facilitator or coach to work with your ERGs to bridge the gap between them and other senior leaders within your company. Ideally, your coach would’ve worked with ERGs at other companies on various diversity and inclusion initiatives.

If your organisation has yet to set up formalised any ERGs then we suggest you take some time to research more about the groups.

They are gaining popularity for a reason within inclusive organisations.

If you’re interested in supporting your leaders to be more inclusive, take the first step today: complete our 2minute questionnaire to determine if our Inclusion Habits for Leaders Program suits your specific D&I goals.