Creating a Sense of Belonging in Your Organisation 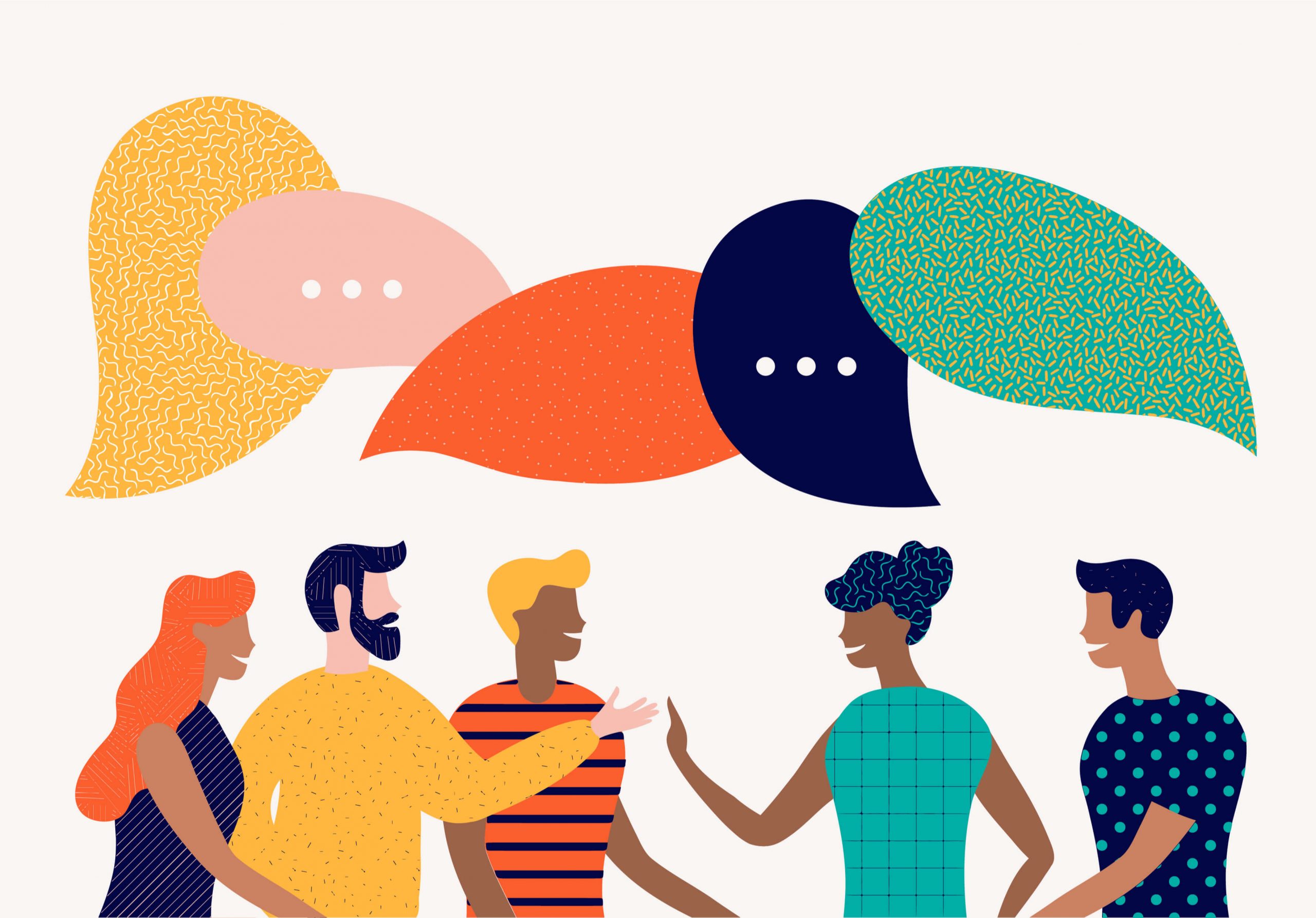 Having a sense of belonging is an essential element of feeling included. But how do you ensure EVERY member of your team feels like they belong?

Just because YOU or someone else in the team feel included – doesn’t mean that this is how EVERYONE feels. And you may not know or even understand why someone doesn’t feel like they belong!

Creating a sense of belonging is complicated and takes effort

But remember – the size of the prize is BIG! If you want an outstanding and exceptional high performing – you need to climb that mountain!

According to Abraham Maslow, satisfying the need to belong is a prerequisite to developing self-esteem and confidence, which in turn is a prerequisite for self-actualization – the motive to realise one’s fullest potential.

These higher order needs require a social context, which is why belonging supports self-esteem in Maslow’s pyramid.

The need to belong is driven by evolutionary factors. It is a powerful, fundamental, and extremely pervasive motivation.

Why is a sense of belonging Important?

Throughout history the idea of belonging to a ‘tribe’ or a ‘people’ has helped us to protect and define ourselves. Beyond Blue tells us that belonging helps us feel:

A lot of research backs up our need to belong

In addition, workers’ careers benefit from belonging. Individuals who felt highly connected at work received twice as many raises and were 18 times more likely to be promoted in a six-month period than people who felt excluded.

Finally, BetterUp conducted online simulations of exclusion in team settings and found that excluded people were 25% less productive in working toward their team’s goals.

Additionally, in this article from HBR, they found that more than 40% of people feel emotionally and physically isolated at work, a finding that transcends gender, age and ethnicity.

Create allies at work to increase a sense of belonging

A powerful preventative solution BetterUp found through their simulations was the addition of an ally to the team, defined as “someone who acknowledges and includes you.”

With an ally in place, active exclusion by others had no impact on the person being left out, counteracting the 25% productivity loss seen in excluded people who had no ally.

Our program my mentor: Courageous Career is designed to create just that. It enables you to create structured inclusive mentoring.

This program is designed to take the chemistry and the awkwardness of difference out of the equation and level the playing field. For organisations who want team members to retain their differences and bring that voice to the table THEIR way.

Interested in elevating diversity and inclusion within your organisation?

Our inclusion solutions have won awards. Are they a best fit for the unique needs of your organisation? Take our questionnaire to find out.