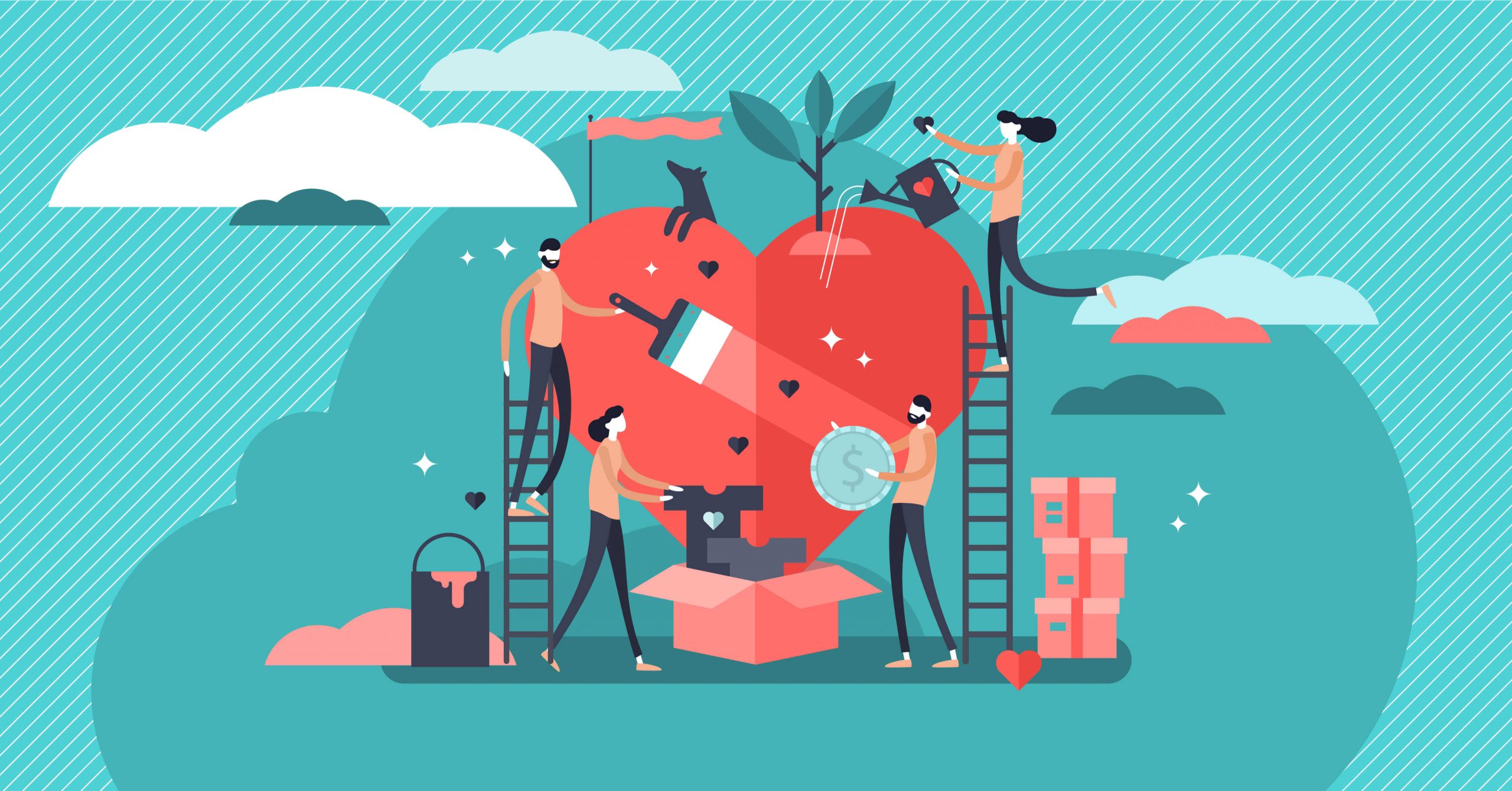 Career sponsorship is a long-term, hands-on commitment to encouraging, fighting for and creating advancement opportunities for high-potential individuals.

The Sponsor Effect, a research report published by the Center for Work-Life Policy notes that men are more likely than women to have sponsors throughout their career. As a result, they are likely to receive more promotions and career opportunities.

By contrast, women often fail to recognise the importance of career sponsorship and often don’t know how to proactively pursue such relationships.

The fact that women may not seek out such support puts greater responsibility on the prospective sponsor.

Despite enormous progress at the lower and middle rungs of the corporate ladder, few women are moving into the C-Suite.

The Sponsor Effect study uncovers the prime cause: the vast majority of highly qualified women don’t have political allies to propel, inspire and protect them through the perilous straits of upper management. They lack, in a word, career sponsorship.

“A sponsor will smack you harder to shape up but will protect you as you move to the next level.” “Sponsors, not mentors, put you on the path to power and influence by affecting three things: pay increases, high-profile assignments, and promotions,”

One mistake many professionals often make is of using mentor and sponsor interchangeably.

That’s a big mistake, according to the study.

“Where a mentor might help you envision your next position, a sponsor will lever open that position for you. A sponsor doesn’t just believe in you; a sponsor believes in you more than you believe in yourself.“

The key difference between mentors and sponsors are mentors are one-way streets, giving their chosen mentee a gift of wisdom, time and advice. Career sponsorship requires reciprocity and commitment; sponsors serve as champions.

A career sponsor – basically a power broker who will endorse you in closed door meetings and support you in stormy moments – could also be valuable for executives established in their careers.

Sponsors are effective champions for you. Studies show that historically women have reported a more difficult time finding mentors than men do, which has led to a number of mentoring networks aimed specifically at connecting women with female mentors.

According to a 2011 survey of more than 1,000 working women conducted by networking site LinkedIn, 1 out of 5 women say they’ve never had a mentor at work

A 2010 study by Catalyst, a non-profit organisation that promotes inclusive workplaces for women, found that mentors benefited men more than women even when women are mentored earlier and more often in their careers.

This is in part because men secure mentors in more senior positions. But it’s also because male mentors tend to sponsor rather than just mentor.

Here is a comment from the Sponsorship Effect researchers:

“This is what men have been doing for decades, to land promotions, investors or new clients.”

The default is a mini-me, with men choosing other men. No wonder male professionals are 46% more likely to have a sponsor than women.

Looking to set up a career sponsorship program for women?

Ready to elevate your D&I strategy?

Looking to disrupt how diversity and inclusion solutions are elevated within your organisation?

Take our 2-minute questionnaire to find out if our programs are a best fit for your unique requirements.