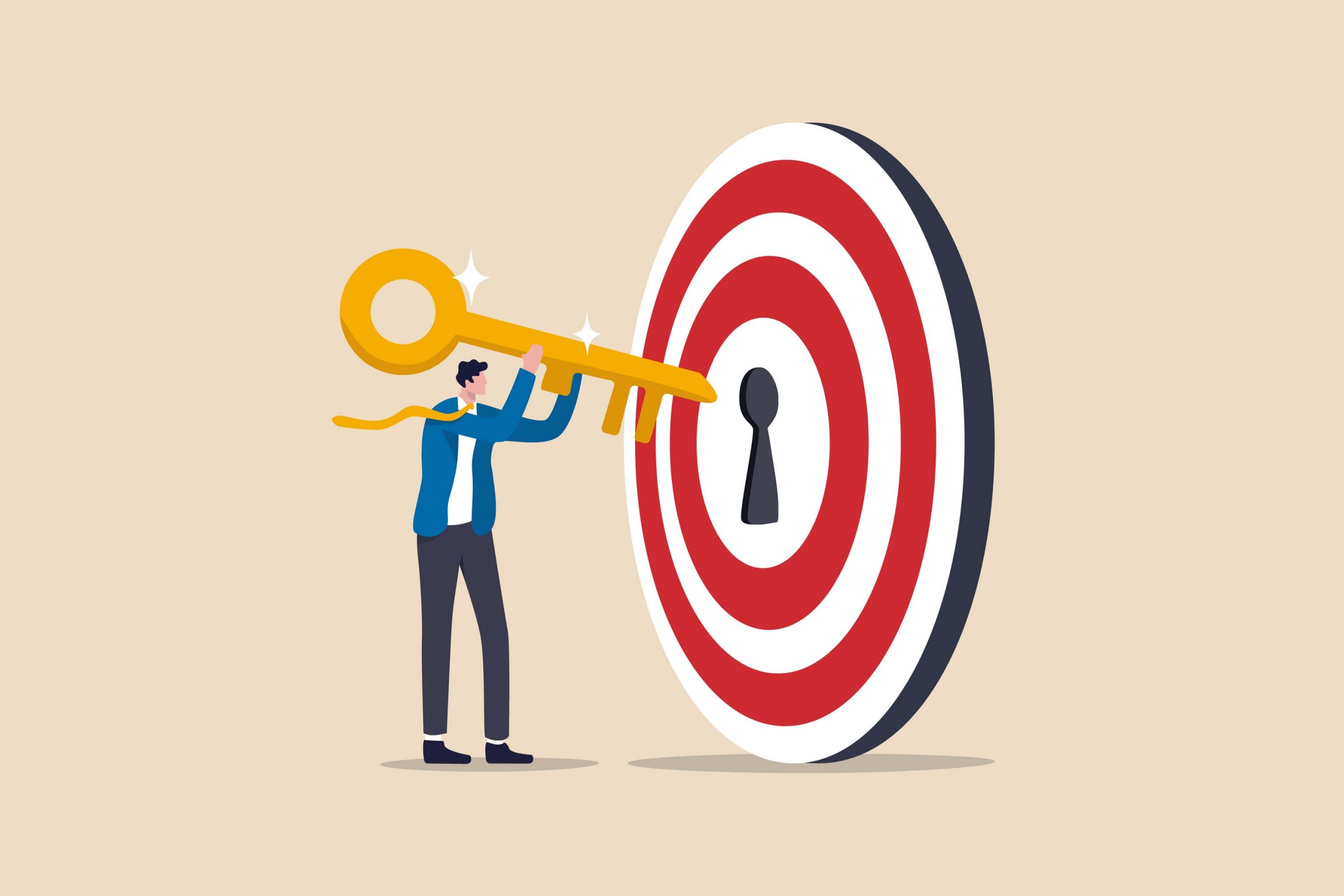 In our latest series on gender diversity and male allies challenges, we found that men feel confused in the workplace when to interacting with women.

Most men work in a hierarchical male work paradigm, but the rules are changing and the female workforce is growing and men know it. That leaves most men confused.

Lots of men say they were brought up to show respect for women, but when this respect from their upbringing comes to the surface, they get mixed signals from women. This leaves men wondering what they are supposed to do.  It causes confusion for possible future male allies.

There are 5 main challenges based on research that men have in dealing with woman – some of these may make you bristle.

Other articles in our series includes:

Today we will tackle the second one:

Over and over again, men report that:

And women’s reaction to this is:

Women don’t understand that what men are telling them is that when they deal with other men at work, the rules and procedures are fairly simple: when men are together there are certain norms and expectations everyone just follows.

Lots of men wonder whether these “men’s rules” are still appropriate in the workplace but between men, they work and they supply men with a comfort zone.

Men say that they don’t spend a lot of time thinking about things like “how to deliver the message” to other men. Women are often not aware of men deliberating to such an extent when they are dealing with women.

For men and our male allies, when dealing with women, this communication process becomes much more complicated. They get different reactions from different women in different situations – or even from the same type of women.

This leaves men confused and desperately seeking a set of rules they can apply whenever they are dealing with women.

The insight for women – when men are confused about the rules of how to act with women, or how to communicate things to women, they often end up not saying what they mean for fear of being misunderstood.

That solves one problem, but creates another

When men behave with reluctance or hesitance, women feel they are being left out of the loop and pushed out of inner circles where decisions are being made.

Women have to realise that this is not intended. When asking questions for example, women should put them in an open ended and non-blaming way so that they feel included. As we will see later, being included is what women report as one of their main challenges in dealing with male allies!

Instead, male allies should try to deal with women as they would with any client or customer: have your antenna up; be constantly aware and looking for feedback. Engage, be interested and ask for information.

We have worked with many organisations to help them see an increase to their bottom line and real ROI from their diversity and inclusion solutions. We can help your organisation as well.

Your first step: complete our 2-minute questionnaire and we will get back to you with on your next step.