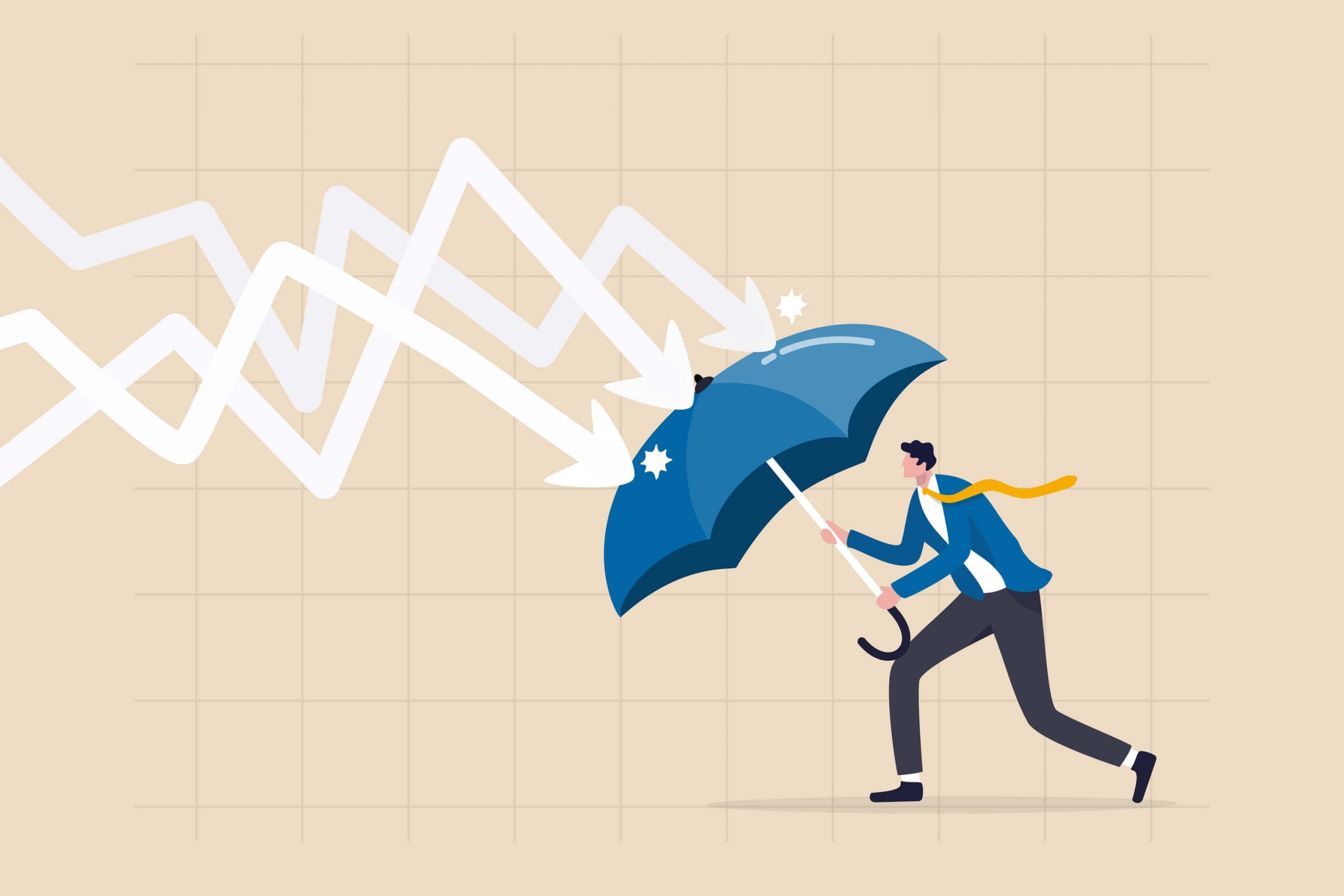 One of our findings from our research surrounding gender diversity is that men fear being accused of harassment.

There are 5 main challenges based on research that men have in dealing with woman – some of these may make you bristle. Previous articles in the series include:

Other articles in this series include:

Today we will tackle the third one:

Men fear being accused of harassment

Many men are very concerned about being accused of harassment and terrified of false allegations.

It is hard to overestimate the fear men have of being falsely accused of harassment. Men have seen it or heard about it and are convinced that there is nothing as career limiting as being labelled a “harasser”. Even the suggestion that someone is contemplating bringing an action against them frightens men.

Women’s reactions – this may come as a surprise to men, but women don’t actually spend a lot of time worrying about the possibility of harassment. Unless they have actually been harassed, in which case it becomes a very real concern.

As one woman put it, “to me it’s pretty simple to see when it’s harassment and when it’s not.”

The insight for women – when men fear harassment charges it also results in them holding back in relating to women and women now see that they can easily assume this is because a man doesn’t care or is disinterested or distant.

Men do care; they just don’t know how to show it anymore.

Women should understand the degree to which men fear being accused of harassment is a concern – it’s absolutely impossible to trivialise. There is no easy answer as to what women should do.

You have to build relationships and build a level of trust so that men feel safe.

The insight for men – men are surprised to find out that women don’t really spend much time thinking about harassment.

My advice to them?

Don’t hold back in your relationships with women. Do your homework and think things through. Women will always welcome a well framed compliment. If you hold back too much, the fun and humour at the office will quickly disappear and when that happens? Everyone loses.

The unintended side effect of #metoo

Here it is: an unintended side effect of the #metoo campaign is that good men, who are horrified at the stories and actions of other men, are frozen and opting for ‘inaction’ in the fear that they might do the wrong thing.

Leanin released research which says that since the recent media reports of sexual harassment, “60% of male managers are uncomfortable participating in a common work activity with a woman, such as mentoring, working alone, or socialising together.”

If this research is correct – it will have a massive impact on women’s career progression.

I have worked extensively with men for the last 12 years – and I know for sure that many men are terrified of doing the wrong thing with women!

In fact, research we did years ago (which from personal experience hasn’t changed) – men’s number 1 fear in relation to working with women – is making them cry!

Yes, I have had to give CEOs the list of the top 10 things to do if she cries – and explain over and over again the need to give the feedback anyway, despite the tears.

A little off topic – but I want to add here – I have never given women advice to stop being emotional and not to cry.

It really upsets me when I hear that women have been told this. Women have physiological differences to men which make it virtually impossible for us not to cry. For example, we have larger tear ducts, we have different hormones.

I have a good friend who is a senior leader and she tells the tale of blubbering to her chairman as he was delivering hard feedback, tears pouring out of her eyes: ‘ignore my crying, I want to hear the feedback!!’ The poor man was probably traumatised!

Here is my view: it’s a desperately needed campaign

I don’t know one woman who has made it to the higher levels of organisations (including myself) who has not had a #metoo experience. Sexual harassment and everyday sexism is not ok and it has to stop.

However, we need to find a way to reassure good decent men who have been really supportive of gender initiatives not to become passive – and to stay the course. We need to make them feel safe too.

In my experience, this fear that men feel of being accused of harassment is very real.

Prior to #metoo I asked a CEO of an institution with over 50,000 employees and a vocal advocate of women, whether, if he was traveling with a female colleague, would he grab dinner with her?

His immediate response without thinking was no!

I could hear there was real emotion behind that no! The emotion was written all over his face.

When I asked him what he would do if it was a male colleague, I appreciated his honest response:  ‘If it was another guy, we’d grab a beer and something to eat!’

We had a long conversation about what his female colleague would miss out on by not having the social one on one time with him.  He got it. We talked through some strategies.

However, since #metoo – I can’t help but wonder whether that CEO had reverted to his former, safe habit.

People – we have a problem when men fear being accused of harassment to this degree!

We need to rid the world of sexist behaviour and the revolting expectations of a few narcissistic men – but – we also need to make sure that our good decent men (the majority) are not backed into a corner based on the fear of making a mistake!

In the next article in this series we’ll discuss the fourth challenge – men feel reverse discrimination.

Looking to disrupt your D&I?

Start by seeing if our programs are a good fit your organisation and goals. Take our 2-minute questionnaire to find out.