Simplify your Inclusion and Diversity Strategy to Increase Effectiveness 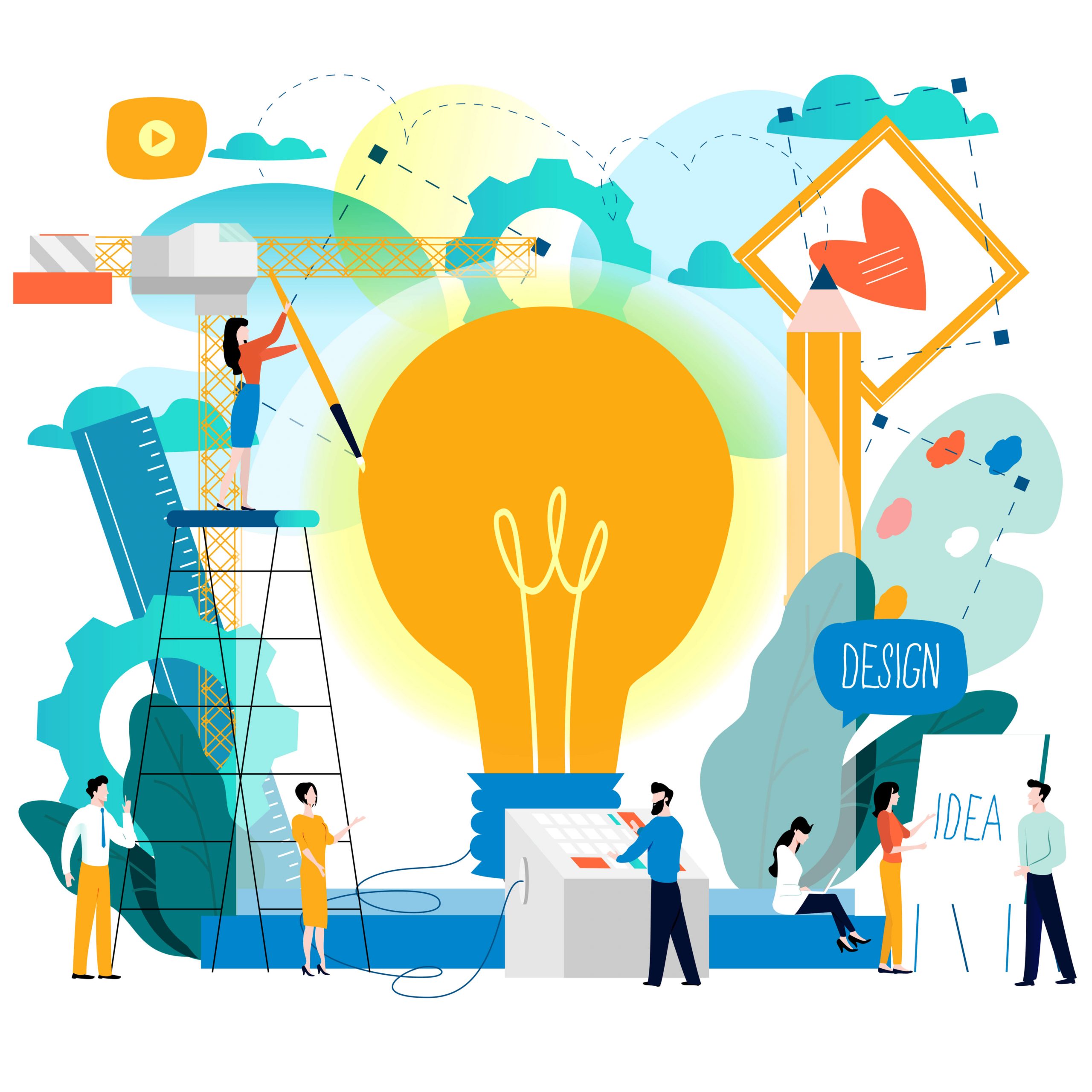 Most organisations are fatigued with their approach to an inclusion and diversity strategy which doesn’t seem to get impactful results. Leaders are supportive of D&I but it’s hard for it to be a real priority when there are so many expectations on leaders and what they are responsible for.

The reality is that a role that works in advocacy for inclusion requires budget and strategy – and sometimes organisations choose to throw one or the other at their D&I.

This from Forbes: “Organisations spend about $8 billion per year on diversity and inclusion training with little to show for their efforts. The swamp seems muddier than ever.”

Why is there such a such limited return on inclusion and diversity strategy, with such large investment?

Rigidly sticking to the way D&I has always been done

There is a traditional approach applied to D&I. Without strategic thinking this approach is blindly applied. The approach is based on events that create PR and lots of activity. This shows we are doing something, but we don’t know where we are going! There is a disconnect between the passionate and the senior business leaders who want to see bottom line impact.

Training is a numbers game and measured based on whether a participant ‘liked’ the experience. Measurement should be based on the actions people take as a result of training and cannot be one off (learn and forget curve is steep). This is about behavioural change and its unlikely a participant will ‘like’ it but if they persist, they will see it creates a better outcome.

Measuring ‘diversity strategy’ only and not measuring inclusion

The metrics and goals are still largely based on numbers of women. This is a lag indicator and not a lead indicator. We need to change to an inclusion scorecard – and measure indicators of inclusion. The first evidence of increased inclusion is increased engagement.

Middle managers don’t understand and feel threatened. Underneath the nodding of heads is sometimes overt, but mostly silent resistance. This needs to be tackled head on instead of being ignored. What if you explained the ‘what’s in it for me’ to middle management. As well as the how?

People who are well meaning and passionate come up with the strategy! They tend to look at what other organisations are doing – perpetuating the cycle of ineffectiveness. The strategy is not aligned to an inclusive culture and all the things you are trying to achieve and does not apply a cultural change approach. The focus is on awareness and ‘feel good’ events.

The truth is that the ROI of inclusion and diversity strategy, globally, has been minimal

We have continued to push the envelope and take new approaches because we believe it’s not sustainable to keep trying the same approach and expect a different result. And the results are miserable when compared to the efforts which have been put in and the money that has been spent.

The approach which we take focusses on two simple elements:

Both approaches are focussed on demonstrating an ROI to an organisation within a short timeframe.

We cannot claim to have the Holy Grail for D&I – but we do believe we have moved closer to real impact and results in organisations by testing and experimenting with different approaches over 15 years.

In this time, we have had the privilege of conversations with over 15,000 leaders from every industry all over the globe, and we have mentored more than 35,000 people. Our clients have won global awards based on our results.

Our current offering is the culmination of all of those experiences, with our north star being evidence of real impact.

Want to find out more about our inclusion and diversity strategy offerings?

Take our 2-minute questionnaire to find out if our programs are a good fit!