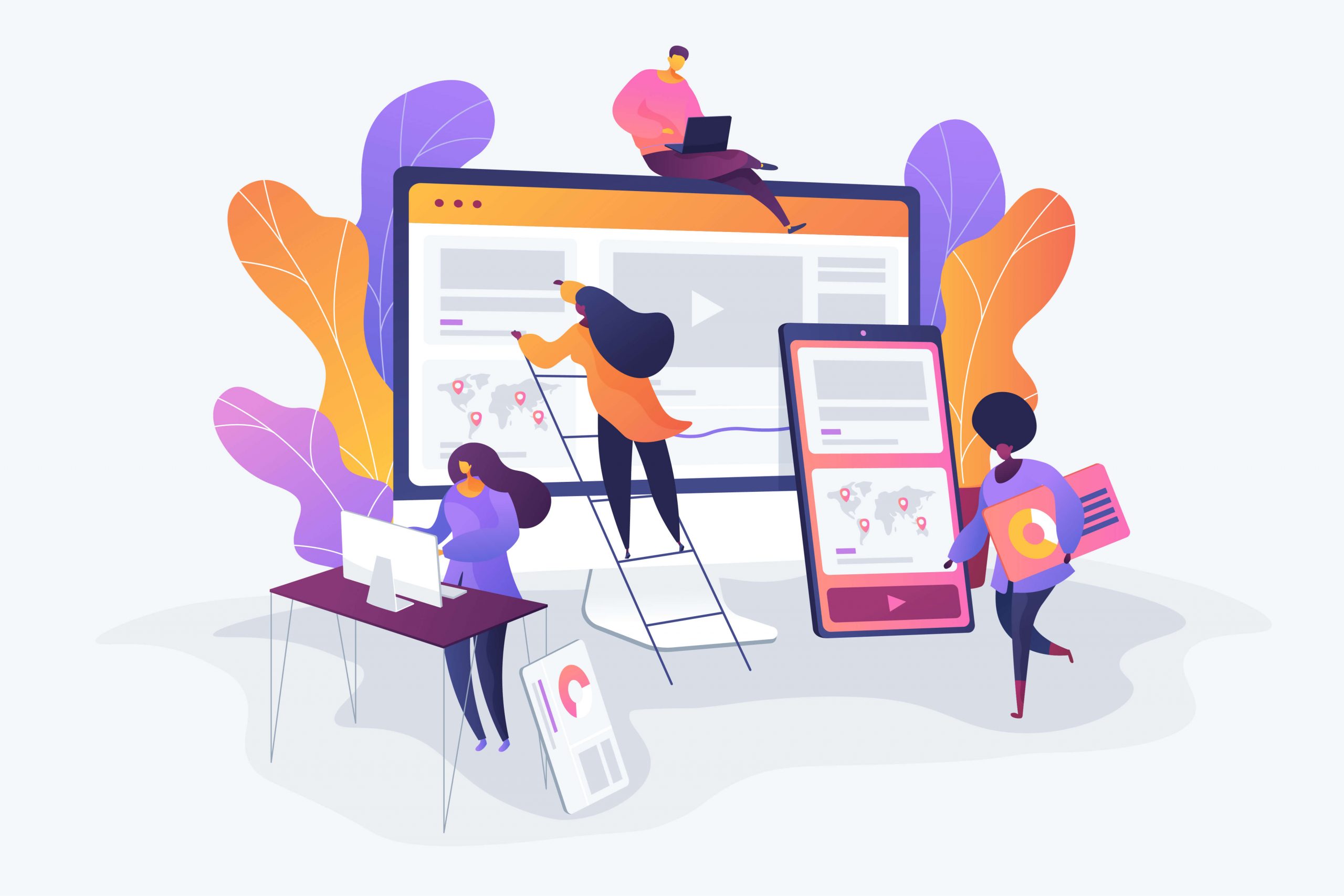 Unfortunately, there’s no one simple answer for gender equity success in organisations. Despite many trying hard! I do know what needs to be fixed as a priority. This article will focus on that one thing.

I have commonly seen organisations focus their women in leadership strategy on investing heavily in women in the top 3 tiers of leadership. These women are deemed ‘talent’ via the subjective processes that usually go on in organisations. This is a common approach to pushing gender equity in the hopes of success.

But does this formula work?

I struggled against this sort of approach 15 years ago when I launched the first edition of my mentoring women program – My Mentor: Courageous Woman (2006). My hypothesis, based on my own experience as a woman in a large organisation, was that I believed that many women had what it took already – but sometimes need a big PUSH for them to WANT to shine.

That’s why I called my company ‘emberin’ – because I believed that if you stoked the embers inside, if you showed those women that it was ok to do it their way, a fire might just start to blaze.

I have proved my hypothesis correct time and time again – as we have now mentored over 35,000 women worldwide with the My Mentor Courageous Woman program. It works for women at all levels of an organisation. But the place where I have seen the most profound shift is the pipeline into middle management; the place where you need to build your pipeline to shift the dial on women in leadership.

There has been recent research which backs up what we have seen since the inception of the program.

“Five years in, we see bright spots at senior levels. But companies need to focus their efforts earlier in the pipeline to make real progress.”

“To change the numbers, companies need to focus where the real problem is. We often talk about the “glass ceiling” that prevents women from reaching senior leadership positions. In reality, the biggest obstacle that women face is much earlier in the pipeline, at the first step up to manager. Fixing this “broken rung” is the key to achieving parity.”

We are focusing most investment and effort in women in leadership already – we need to shift approach and take a critical mass PUSH approach for women at pipeline level:

“A broken rung prevents women from reaching the top.

Progress at the top is constrained by a broken rung. The biggest obstacle women face on the path to senior leadership is at the first step up to manager. For every 100 men promoted and hired to manager, only 72 women are promoted and hired. This broken rung results in more women getting stuck at the entry level and fewer women becoming managers. Not surprisingly, men end up holding 62 percent of manager-level positions, while women hold just 38 percent.”

“This early inequality has a long-term impact on the talent pipeline. Since men significantly outnumber women at the manager level, there are significantly fewer women to hire or promote to senior managers. The number of women decreases at every subsequent level. So even as hiring and promotion rates improve for women at senior levels, women as a whole can never catch up. There are simply too few women to advance.”

Let me introduce you to ‘Martha from Mt Isa’

In creating the ﬁrst edition of this program in 2006, I created the archetype of ‘Martha from Mt Isa’.

This was because I was disturbed that development programs for women at the time were quite elite – and only really available to senior women. I felt that the target was wrong. She felt that senior women had reached that level in their careers because they had the gumption to take control of their careers.

I felt that some of the key issues in accessing ‘Martha’ were:

The My Mentor Courageous Woman was created with the goal of reaching Martha – so the women who were smart, capable and talented, but generally missed out on development, and were often unnoticed: the untapped pipeline!

The other factor I took into account when painting her picture of ‘Martha from Mt Isa’ was that HR departments were under-resourced and time poor – even if Martha was noticed, HR didn’t have the bandwidth to reach her.

And so, this program was designed for time-poor HR implementers. Everything is done for you with My Mentor Courageous Woman Facilitator – all you have to do is determine your participants, book dates and oﬀ you go!

Why has this gender equity program had such reach (yes 35,000 women worldwide)?

Quite simply, because it works.

The My Mentor Courageous Woman program results are measurable, and we have seen some phenomenal results: high promotion rates, increased engagement, higher performance scores, movement across divisions – and many heartfelt personal challenges conquered!

You see our philosophy is that, particularly for women, you can’t just focus on career in isolation – because women have multi- faceted lives – and it’s the other ‘stuff’ which usually causes our career clashes.

We need to focus on our multi-faceted lives in order to unearth (yes – she is already there!) our brave new courageous woman!

Are you ready to elevate gender diversity?

Find out if our inclusion solutions would be a good match. Take our 2-minute questionnaire here.