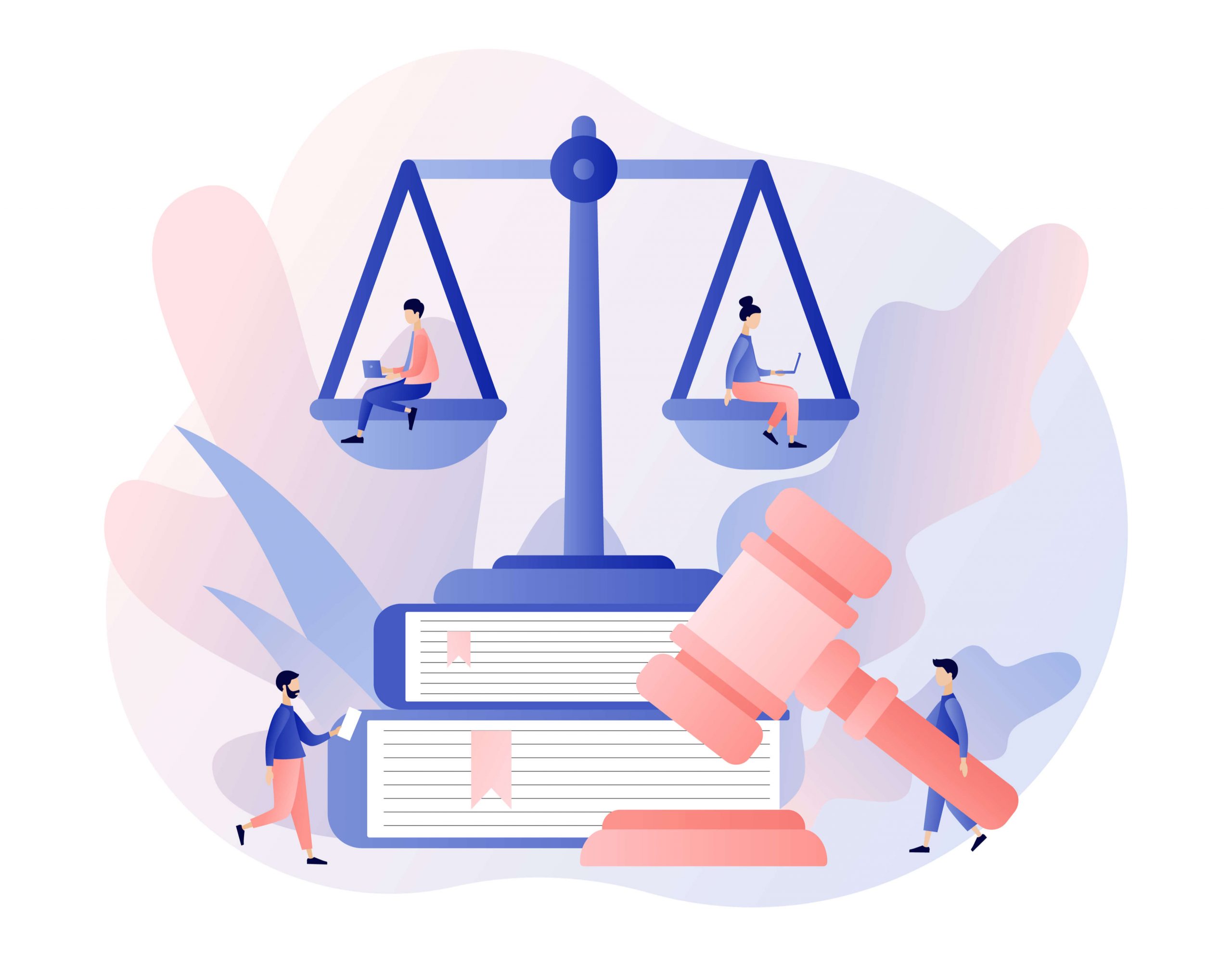 In an environment where leaders are loudly and proudly shouting about how good they are at driving their women in leadership strategies and their wider diversity and inclusion training programs – they seem to be ignoring the massive risk that’s looming!

We see male champions of change being very vocal – which I applaud (for the genuine!). Advocating for gender equity must be celebrated.

But I can’t help but wonder how many of them, who really don’t have a clue as to what is going on in their organisations, aren’t more concerned about the clear risks of inauthentic messages!

Now it’s a long time since I donned my legal cap (yes I actually started my career as a lawyer many moons ago – please don’t hold it against me – I was a crap lawyer – and I saw the light very quickly!) But the legal risk of some massive action by women against their organisations seems really obvious to me!

Let me spell it out:

When the reality is in the same organisation:

This equals women in leadership who:

It’s basically misleading and deceptive conduct to make statements that are patently untrue – and it sets the organisation up for an even bigger risk than ever before.

Does this mean that the leaders in these organisations are bad, deceptive people?

They genuinely believe that they are doing all the right things. They don’t know what they don’t know – and that ignorance is going to come back to bite them.

CEOs and senior leadership teams are being fed the ‘good news’ diversity story. Diversity leads deliver the positive and rarely the negative. Are leaders asking the right questions? Do organisations ignore the bad and focus on the good to their detriment?

I was with a leadership team where I was told ‘we have done gender – we are going back in time’ – they practically kicked me out of the room. They didn’t want to hear it.

And yet, in the same organisation – women are exiting at an alarming rate. The retention issue is being masked by furious recruitment drives targeting women!

Uber was shaken to its core by the blog of the brave Susan Fowler going viral and unearthing an insidious avalanche!

Google sacked the man who voiced his opinion and spoke out against gender diversity measures because they were clearly not explained to him properly.

I don’t know about you – but I smell some very big law suits fuelled by angry women brewing.

Here’s the truth about women in leadership and gender diversity

The truth is that most leaders and organisations really have their ‘training wheels’ on when it comes to gender diversity. And maybe even their wider diversity and inclusion strategy.

I always underscore to leaders that they must be very vulnerable and honest about this. Admission that you may not get it right, that you are trying and that you really want help may go against the party line of ‘it’s all good around here’ BUT…..being real and authentic will do much to douse the flames and get an organisation to a real solution.

Getting to a real solution means you need to be open and honest. Yes, warts and all, about the reality. It’s like trying to force the alcoholic to go to AA – it’s never going to work unless he accepts that he IS an alcoholic!

It’s always easier to help someone who admits they have a problem.

It’s time for organisations to get their heads out of the sand, stop the ‘ra ra’ and get real about the issues. Otherwise it’s going to cost them big time!

Are you ready to stand up and make the change?

See if our diversity and inclusion solutions are right for you.

Take this 2-minute questionnaire to find out