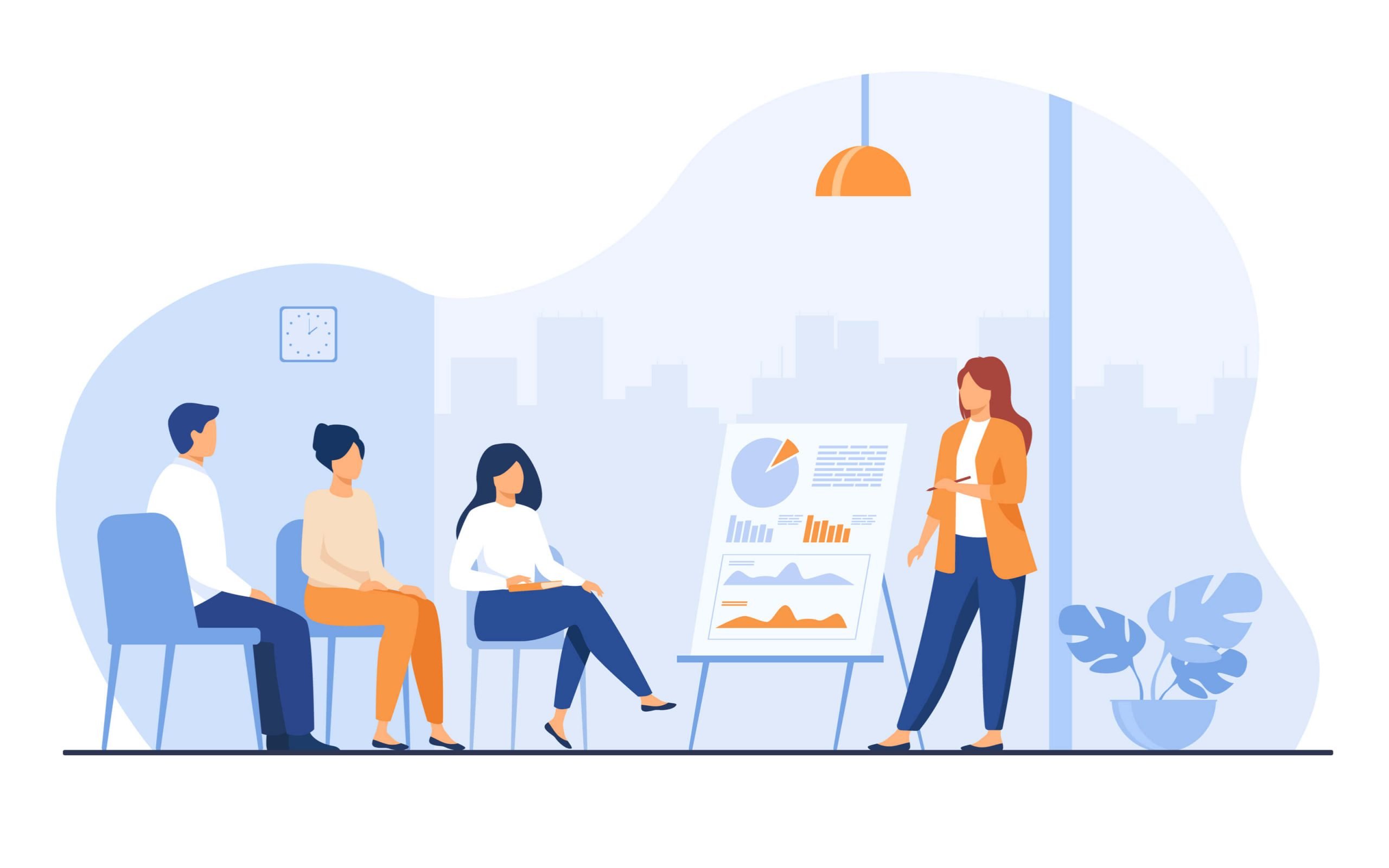 Yes, you read that correctly – you and your organisation do not need unconscious bias training.

Now, I know that unconscious bias training is one of the biggest buzzwords in the diversity and inclusion training programs space at the moment.

A decade ago, ‘best practice’ suggested that this training would help address gender balance and other diversity challenges. Although there wasn’t much evidence to show that it worked, frankly, there weren’t any more worthy alternatives available at the time!

In this article, I’m going to tell you:

Let’s get into it!

An introduction to unconscious bias training

Also referred to as implicit bias training, the origins came about after the introduction of equality and anti-discrimination laws around the world, and started to take shape in the 1960s and 70s.

Many large-scale organisations have created their own implicit bias training programs in recent years. And there is also a myriad of programs and training available online to support small to medium organisations.

However, it’s been more recently that researchers have started to take a closer look at whether exposing people to their implicit biases or prejudices is helpful, or in fact, counterproductive.

So, why the need for bias training at all?

It stems from what I call the ‘Noah’s Ark’ approach to corporate diversity.

Organisations ensure they hire multiple, usually two, dimensions of diversity. But the problem is that the diversity and inclusion strategy simply stops there.

Diversity hires are not valued nor supported, but instead they are often asked to submit to company-wide conformity. The value of the diversity is lost because people are expected to do what’s always been done in the company.

So, the fall out is that the $8 million spent on diversity and inclusion programs and solutions aren’t being experienced on the bottom line.

Well, companies decide that more training is need to ensure that leaders and managers are doing their bit because where else does the buck stop, but at line managers.

The idea behind the term ‘unconscious bias’ is that people are often unaware of their prejudices and because of this they undertake discriminatory behaviours, without any conscious intent.

Unconscious bias training is an interesting one because the main outcome of such programs is to blame and same leaders and managers with rules and re-education.

Of course, that probably isn’t written in the purpose section of the training notes! But it’s essentially the focus – when you attend the training, we’re going to shine a light on your prejudices to see if you’re unconsciously racist, sexist, ageist, ableist, etc. And because you probably are in some way, shape, or form (albeit with unconscious intent) we’re going to tell you how to behave instead so that it doesn’t impact the way you manage difference in the organisation.

Doesn’t really sound productive, does it? Let’s take a deeper look though.

Do people who undergo bias training usually shed their biases?

Insights and research show that this kind of force-feeding can activate bias rather than stamp it out.

It turns out that while people are easily taught to respond correctly to a questionnaire about bias, they soon forget the right answers.

The positive effects of traditional diversity training rarely last beyond a day or two, and a number of studies (for details read here, and here) suggest that it can activate bias or spark a backlash. The most popular interventions make organisations LESS diverse, NOT more – because managers resist strong arming!

Surely there’s some other positive impact on the organisation?

Your organisation will become less diverse, not more, if you try to regulate the hiring and promotion decisions, and put in a legalistic grievance system.

It’s not just opinion, the numbers sum it up – according to Forbes: “a study of 829 companies over 31 years showed that diversity training had no positive effects in the average workplace.”

What can organisations do instead?

It’s time to stop telling leaders and managers what they’re doing wrong and start empowering them to be more inclusive, but taking away the focus on dimensions of diversity.

I’ve spoken and met with thousands of leaders across the world about inclusion solutions. And what I hear time and time again is that they GET inclusion, they understand the BENEFITS of being more inclusive – they just don’t know HOW to be inclusive.

What does good inclusion look like? How do you foster a sense of belonging within your team? How do you encourage innovation and creativity?

It all starts with creating inclusion habits.

We’ve been approaching diversity and inclusion the wrong way. Instead of force-feeding leaders and managers with rules of what to do and what not to do, it’s time to encourage them to understand which human interactions can lead to better inclusion practices.

I call them the 6 habits of being an inclusive leader and they underpin the work that I do with organisations the world over to help them experience the business case for inclusion on the bottom line.

When you increase inclusion, you increase a whole range of other areas within the organisation and it’s these areas that we record against to see the impact of our inclusive behaviours.

Areas such as engagement, productivity, psychological safety, wellness, agility, and of course diversity.

Are you ready to ditch the unconscious bias training?

I hope that you are, because the ‘best practice’ of 10+ years ago has got to change if we are expecting our managers to truly become inclusive leaders and leverage the power of diversity within the organisation.

This free resource is a good first step to understanding the ‘how to’ of inclusion. It provides ideas and provocations of how leaders can be more inclusive in their everyday interactions.

If the resource resonates, read about our inclusive leadership program. It’s not for every organisation. See if you qualify by telling us a little bit about your goals for inclusion and diversity and we will be in touch directly to talk next steps.

See if you qualify for our inclusive leadership program here